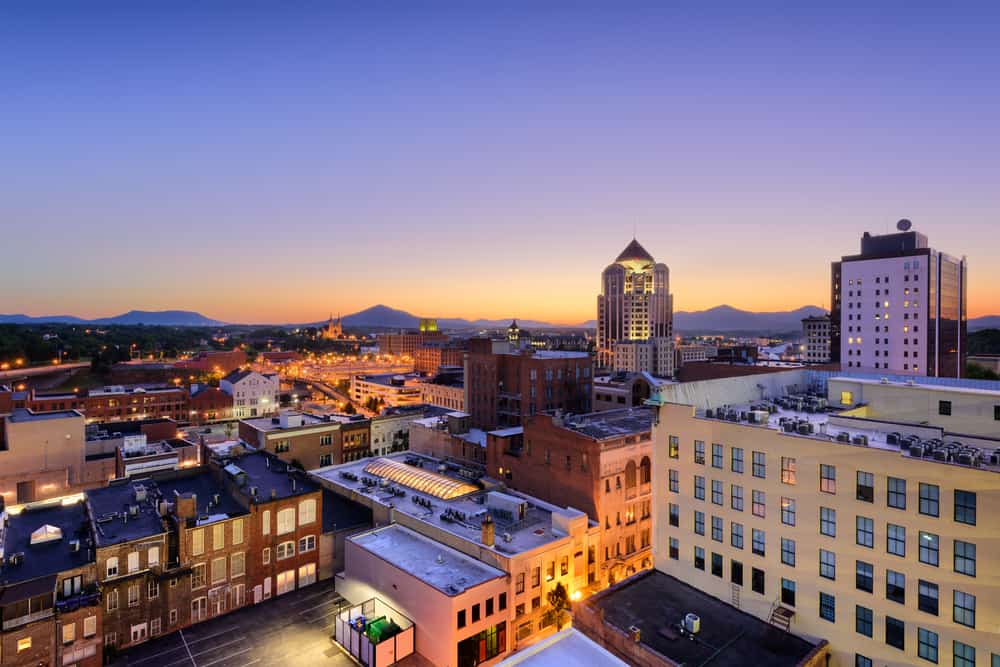 The 540 area code is a telephone number prefix that belongs to Virginia’s state, specifically its north-western side. Nowadays, this code is vital since is the only one covering the region.

Northwestern Virginia has a significantly larger job base in its suburbs. Besides, this region is known for its relative affluence and thriving economic activity.

The 540 area code is currently serving 44 counties and more than 182 cities, including Loudoun, Stafford, and Spotsylvania. This prefix is the foundation of the entire telephonic network in this zone. Therefore, it’s indispensable for all inhabitants, companies, and agencies alike.

The introduction of the 540 area code dates from July 15, 1995, established by AT&T and the Bell System as part of the North American Numbering Plan (NANP). Since its activation, this code has served the northwestern portion of Virginia.

This area code arrived at the state as a split from the 703 area code, which is one of the original prefixes created in 1947. This code started as the only prefix in the state, until June 24, 1973, when the 804 began running in the eastern side of Virginia.

One year later, the explosive growth of population in the region compelled to restrict the 703 area code to the northern and western regions of the state. On March 1, 2000, the 571 prefix appeared as an overlay to the 703. Since then, this code has served the majority of new telephone numbers and mobile cell phones.

On the other hand, the 503 area code currently has no active overlay yet. However, the authorities expect to set up the 826 area code for the same zone as soon as possible.

The 540 area code possesses 341 non-unique postal area zip codes and covers a total area of 13133.18 square miles in the northwestern part of Virginia. The state contains 95 counties of which 44 work with the prefix 540.

Virginia remains in the Eastern daylight time zone, just like Georgia, North and South Carolina, part of Florida and many more states. Moreover, this region is located in the Mid-Atlantic and Southeastern regions of the country.

On the north-western side of the state, the most populous locations are Loudoun County and the city of Roanoke. Virginia appears as the 35th largest and the 12th most crowded state in the US, with an estimated population of 8,536 million inhabitants.

Despite the 540 area code is the only codification in its region; it is not the only code functioning in Virginia. This state contains 7 area codes for the entire zone.

The most relevant area codes are of the state corresponds to New Jersey: the 973 area code and the 732 area code, among others.

The 703 area code was the first prefix added to the location, Today, it is the most employed with roughly 2.1 million of the 8 million residents in the state. On the other hand, it has a single overlay: the 571 dialing number.

Another relevant prefix is the 434 area code, set up in the south-central area of the Commonwealth of Virginia. This number is one of the most recent area codes included in the territory, the same as the 276 in 2001.

3. Most Important Cities in the 540 Area Code

Roanoke is the largest municipality in southwest Virginia and the most populous city covered by the 540 area code, with around 99.229 inhabitants. This place lies in Roanoke County and it is administratively an independent city.

Located in the Roanoke Metropolitan Statistical Area, this region remains on the Roanoke River between the Blue Ridge and Allegheny mountains.

Established in 1740, Roanoke is headquarters for George Washington and Jefferson National Forest, which covers some 3,000 square miles and represents a symbol for this part of the region.

Roanoke is divided into 49 defined neighborhoods and its economy is strongly focused on manufacturing. Moreover, this location covers 43 non-unique ZIP codes.

Harrisonburg is an independent city that belongs to Rockingham County. This place is located in the Shenandoah Valley region of the Commonwealth of Virginia. On the other hand, its foundation dates from 1779, but it wouldn’t be incorporated until 1916.

With an estimated population of 53.273 residents, Harrisonburg has become in a linguistic and ethnic center in the last few years. The Hispanic and Latin community encompasses over 20% of the population; since 2002 several refugees have been settled in the city.

Other Important Locations and ZIP Codes of the 540 Area Code

The 540 area code covers some of the most significant counties in Virginia State, including:

How Many Area Codes Are There in Virginia?

The state of Virginia disposes of 7 area codes.

What is the most used area code in Virginia?

The most used area code in Maryland is the prefix 703 with more than 2.1 million users.