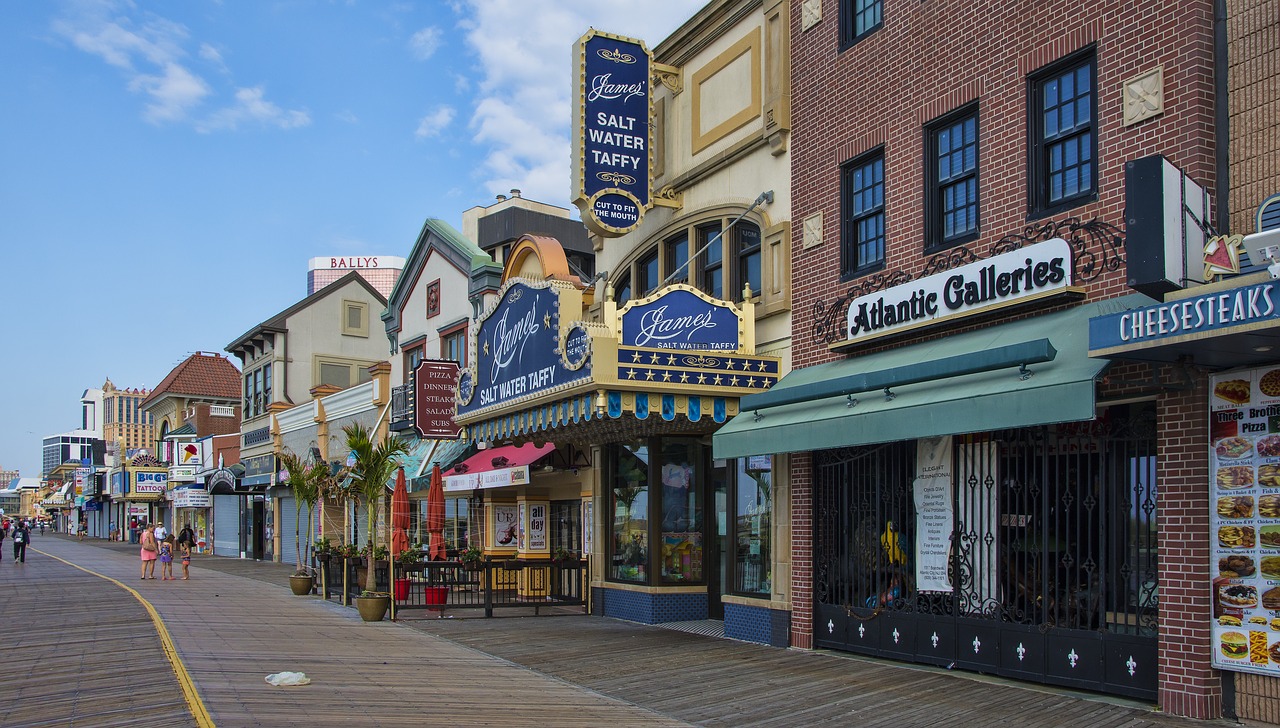 The 609 area code is one of the ten telephone prefixes that cover New Jersey, having a respectable number of users today. Also, it covers numerous counties and important cities, such as Atlantic City, Ocean City, and Trenton, among others.

This area code has an overlay prefix, being one of the three overlays across the state. And besides the cities and towns it covers, it counts on several postal offices and shipping services you should know before sending or receiving packages.

For this reason, we detailed the information you need to call this region and take care of shipping services. And, we also highlighted the history behind this prefix. 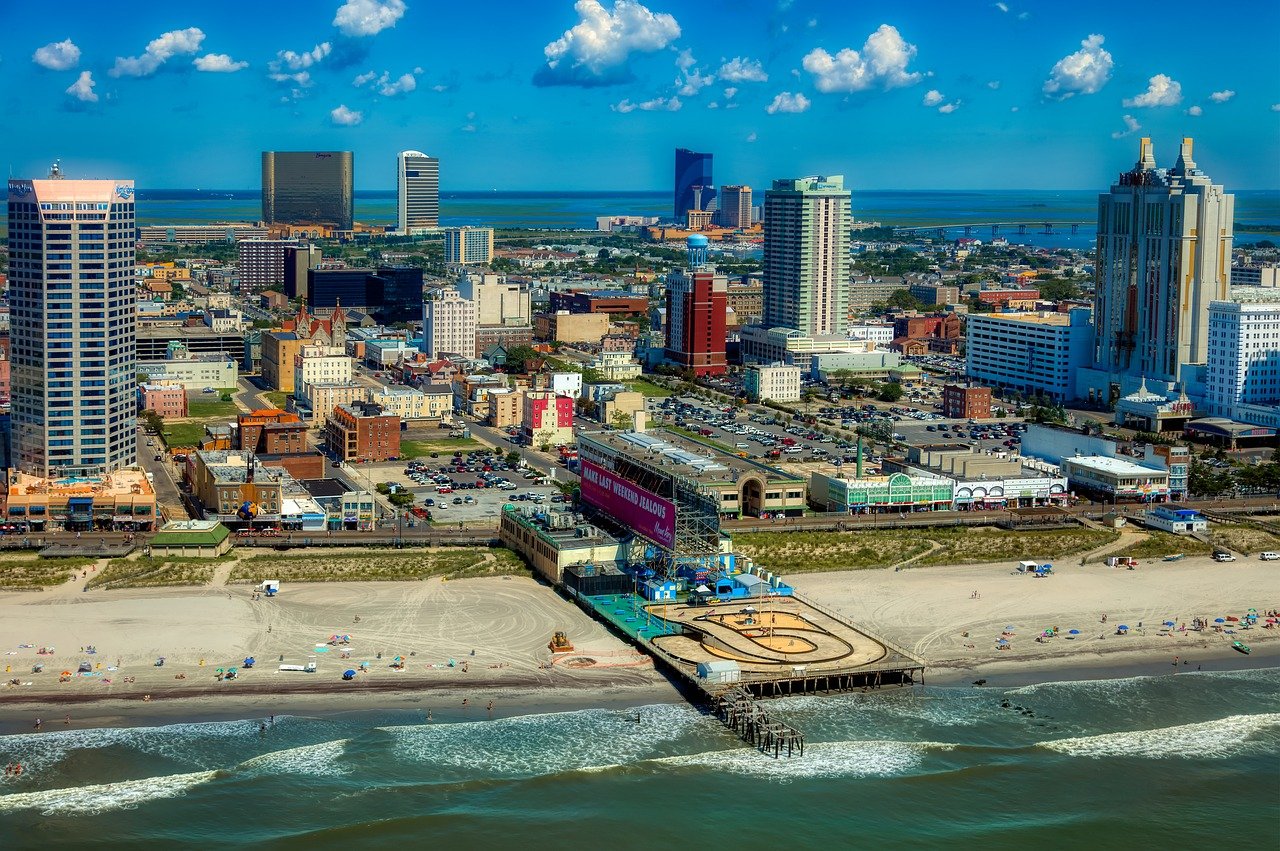 The first area code throughout New Jersey was the 201, which covered all the territory. This was part of the first telephonic codes established by AT&T and the Bell System.

The 609 area code began to run on January 1, 1957, to avoid possible saturations due to the network expansion. It would remain untouched until 1999 when the 856 area code started to run in southwestern New Jersey; more specifically in Camden, Cherry Hill, and Vineland areas.

Each prefix has a limit of 7,919,000 users. As a result, and to avoid the overload, this prefix would change once again in August of 2018. This time, New Jersey had to split it into an overlay code. In other words, a code that covered the same area but gathered all the new users, thus avoiding the fullness of the system.

Today, and thanks to the release of the 640, the 609 area code keeps running seamlessly through all its counties in the center and the southeast. And due to the large number of area codes in New Jersey, the saturation is improbable.

Still, callers from the 609 have to dial a “1” when calling to 640 and vice versa. In the beginning, this dynamic turned out confusing for some users, but they all adapted eventually.

The 609 area code covers the central and southeast region of New Jersey, comprising the counties of Burlington, Ocean, Atlantic, Middlesex, Camden, Cape May, Somerset, Hunterdon, and Monmouth. Its territory goes from the most southern region of the state up to the border with Pennsylvania.

This area code is also near Delaware, the second smallest state of the U.S. Its most important cities are Trenton, Atlantic City, and Princeton, among others

At being on the East Coast, it shares the same time zone as the rest of the region: the Eastern Time Zone. To refresh, it has an hour of difference with the central, two hours with the Mountain Time, and three hours with the West Time Zone.

On the other hand, it possesses the same timeline as the Canadian provinces of Nunavut, Quebec, and the greater portion of Ontario.

3. Most Important Counties in the 609 Area Code

This county disposes of +366 k inhabitants, being the most populated under the 609 area code. Also, it’s home to the City of Trenton.

Trenton has +86 k inhabitants and is located in the central area of New Jersey, aside from the Delaware River and right on the border with Pennsylvania. Besides, this city counts on low crime rates and a pleasant atmosphere for family life.

On the other hand, the county is part of the NJ Metropolitan Area and is bound to the New York Combined Statistical Area. As a result, this location has a respectable network system.

Ocean County is alongside the Jersey Shore in the south-center of New Jersey. It has +590 k inhabitants approximately and is among the fastest-growing counties in the region.

This county is located 70 miles south of New York City, 50 miles east of Philadelphia, and 25 miles north of Atlantic City. Plus, Ocean gathers numerous important cities and townships, such as Toms River, Lakewood, and Oakhurst.

On the other hand, attractions like the Barnegat Lighthouse State Park and the Island Beach State Park make Ocean an excellent place to visit.

This region disposes of 32 ZIP codes.

Atlantic County is home to Atlantic City, the famous hometown for gambling and casinos across the region, being a must-stop for visitors from all over the country. Still, it has other important townships, such as Hamilton and Absecon.

Atlantic is located in the southern part of the state, north of Cape May, south of Burlington, Southwest of Ocean, southeast of Gloucester. It disposes of +263 k inhabitants and 32 ZIP codes.

Some areas in this county may have bad reception since their remoteness. The best coverage is in Hamilton and Atlantic City.

Other Important Locations and ZIP Codes

If you’re in the same area, you have to dial the number 1 in advance. Then, you can choose what code you want to call.

Why Two Codes for the Same Area?

Why New Jersey Has so Many Codes?

New Jersey has created three overlay codes to maintain a stable telephone network throughout the region. Nowadays, the system is unlikely to get overwhelmed.