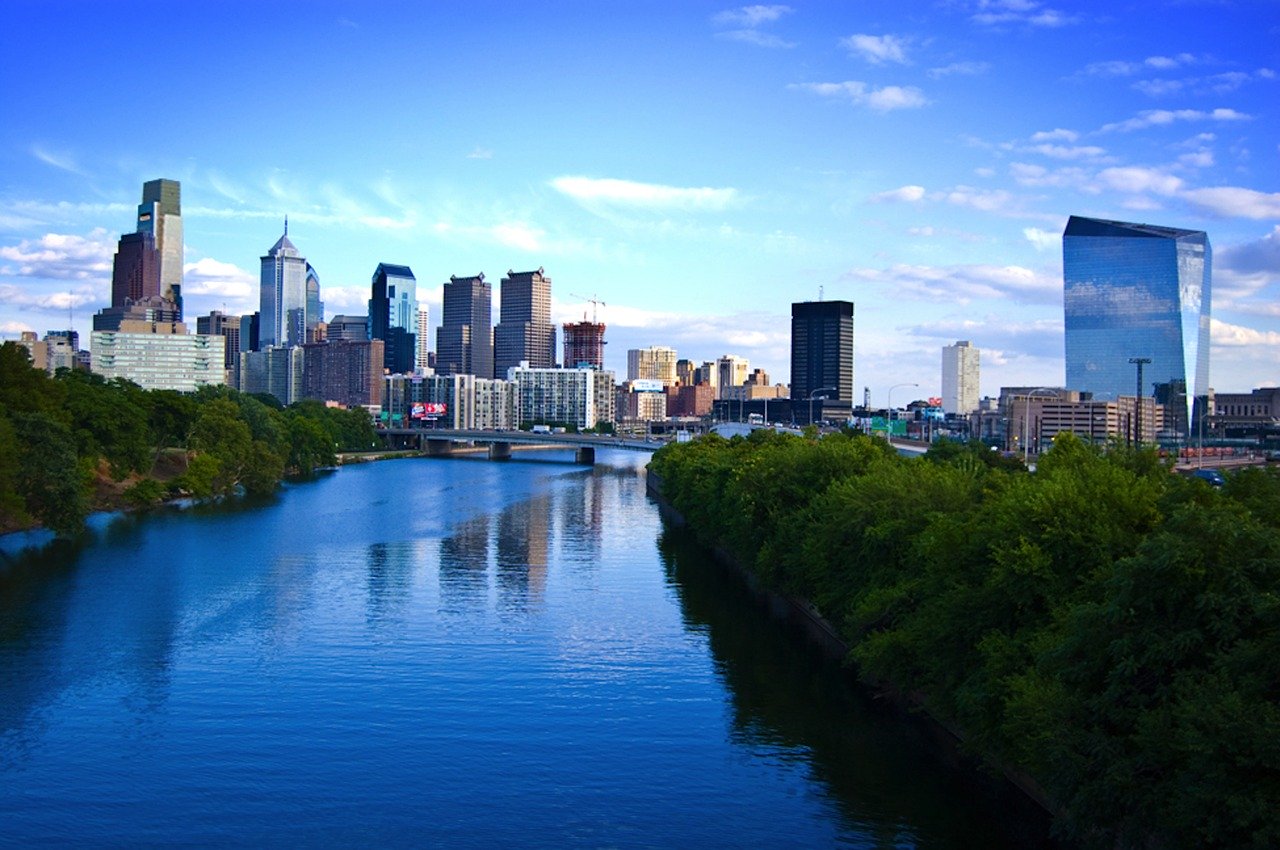 The 267 area code is a numbering plan area, which surrounds the entire Philadelphia County territory in Pennsylvania State. This code is one of the two overlays for the prefix 215 that stands out as the main codification of the region.

The 267 area code belongs to the Eastern Daylight time zone, just like the others 12 Pennsylvania dialing numbers. Besides, this codification serves other four counties in the Commonwealth, including the eastern portion of Berks County, the northeastern side of Burks County, the extreme southern section of Lehigh County, and the northeastern area of Montgomery County.

On the other hand, Philadelphia is the major city established in the service area of the 267 and 215 area code. This municipality represents a center for the economic activity of the state. 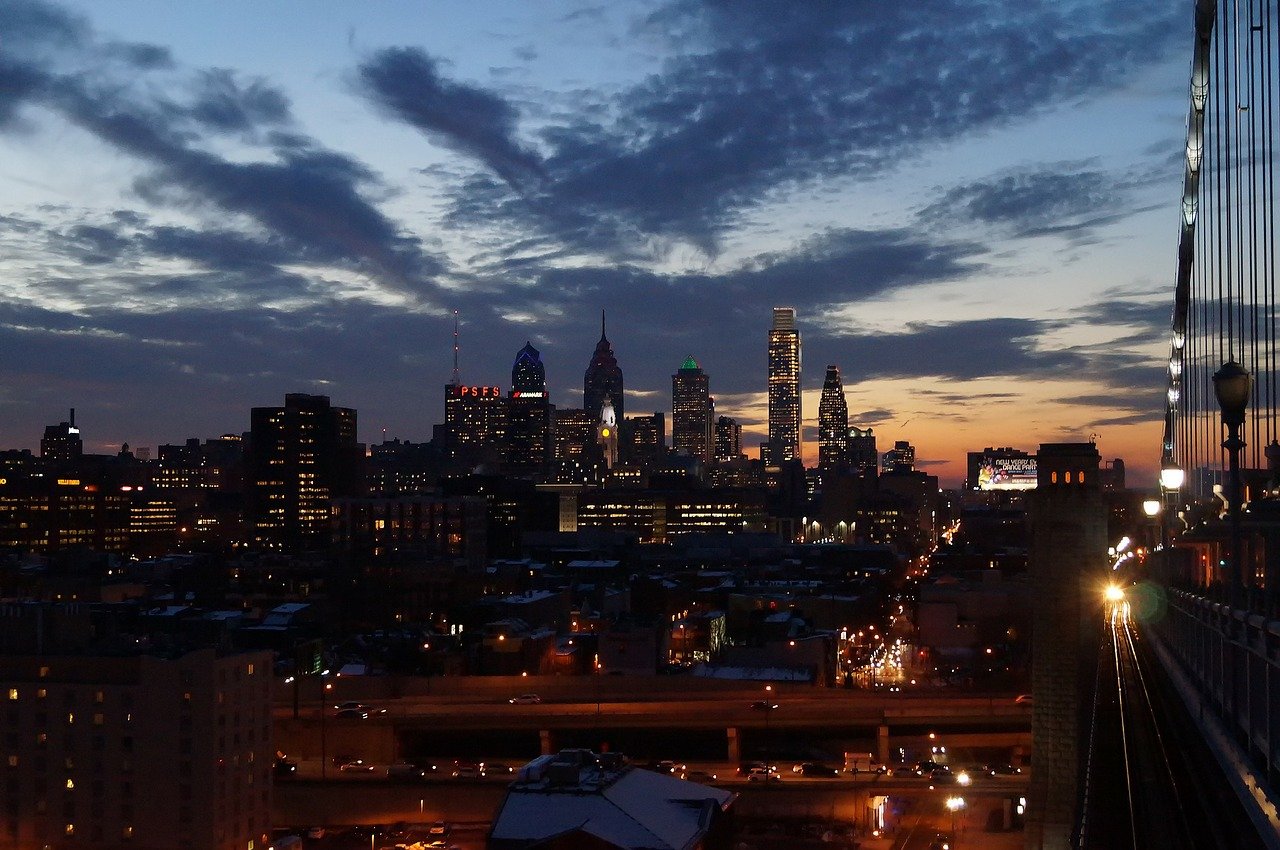 The Commonwealth of Pennsylvania disposed of the second-largest network installed by the Bell System after New York State. This network constituted by the codes 412, 717, 814, and 215, was established in 1947, as part of the North American Numbering Plan.

The four original dialing numbers assigned to Pennsylvania covered the four state’s quadrants. In this way, the 215 area code received the entire southeastern part of the state, from the Delaware border to the Lehigh Valley.

On the other hand, the 267 area code began serving on July 1, 1999, as an overlay for the prefix 215, which had been already divided in 1994 to create the codification 610. The introduction of the number 267 made necessary ten-digit dialing in Philadelphia and its adjacent regions.

In July 2000, the Pennsylvania Public Utility Commission proposed the addition of the 445 area code as an overlay for the other two existing numbers of the zone. However, the authorities decided that a third codification was not necessary to the region yet. Finally, the 445 code started running in 2018.

Admitted on December 12, 1787, the commonwealth of Pennsylvania is the second state added to the union and one of the 13 original colonies of the country. Named for William Penn, it stretches about 300 miles from east to west and 150 miles from north to south.

Covering a total area of It 46,055 square miles, this state is bordered by New Jersey, New York, West Virginia, Maryland, Delaware, and Lake Erie. Currently, Pennsylvania is composed of 2,560 municipalities divided into cities, boroughs, and townships.

Pennsylvania disposes of one of the strongest economies of the nation. At the moment, this state is home to 50 fortune 500 companies in the U.S. Also, if Pennsylvania were an independent country it would own the 19th largest economy in the world.

Currently, the Pennsylvania telecommunication system is compounded by 13 area codes. The oldest codifications are the prefixes 215, 814, 717, and 412; these codes were installed in 1947.

The most employed dialing number in Pennsylvania is the 610 area code, which runs in the eastern portion of the state. At the present, this number provides service to more than 2.6 million inhabitants and is an overlay for the 445 area code.

Another significant codification is the prefix 570 located in northeastern Pennsylvania. This prefix started serving on December 5, 1998, being a split from the 717 area code. It possesses a single overlay, the codification 272, and covers 20 counties, including Luzerne, Lackawanna, and Monroe.

3. Most Important Locations in the 267 Area Code

Founded by William Penn, Philadelphia is a consolidated city-county incorporated on October 25, 1701. As we already mentioned, it symbolizes the financial, cultural, and economic center of the state. This economic sector includes higher education, manufacturing, oil refining, food processing, health care, telecommunications, and tourism.

Being the most populous city and county of the state, Philadelphia encompasses over 1,585 million inhabitants. Moreover, it expands across 142.70 square miles, becoming the largest territory of the state.

Located in southeastern Pennsylvania, it lies on the Fall Line that separates the Atlantic coastal plain from Piedmont.

This suburb was formerly known for Willow Grove Park, a famous amusement park that contributes to the economic and touristic sector of the area. Currently, it encompasses nearly 14k inhabitants and covers a total area of 3.6 square miles.

4. Other Important Districts and ZIP Codes of the 267 Area Code

The commonwealth of Pennsylvania is composed of 67 counties, five of them covered by the 267 area code:

How many area codes are there in Philadelphia County?

How many area codes are there in Pennsylvania?