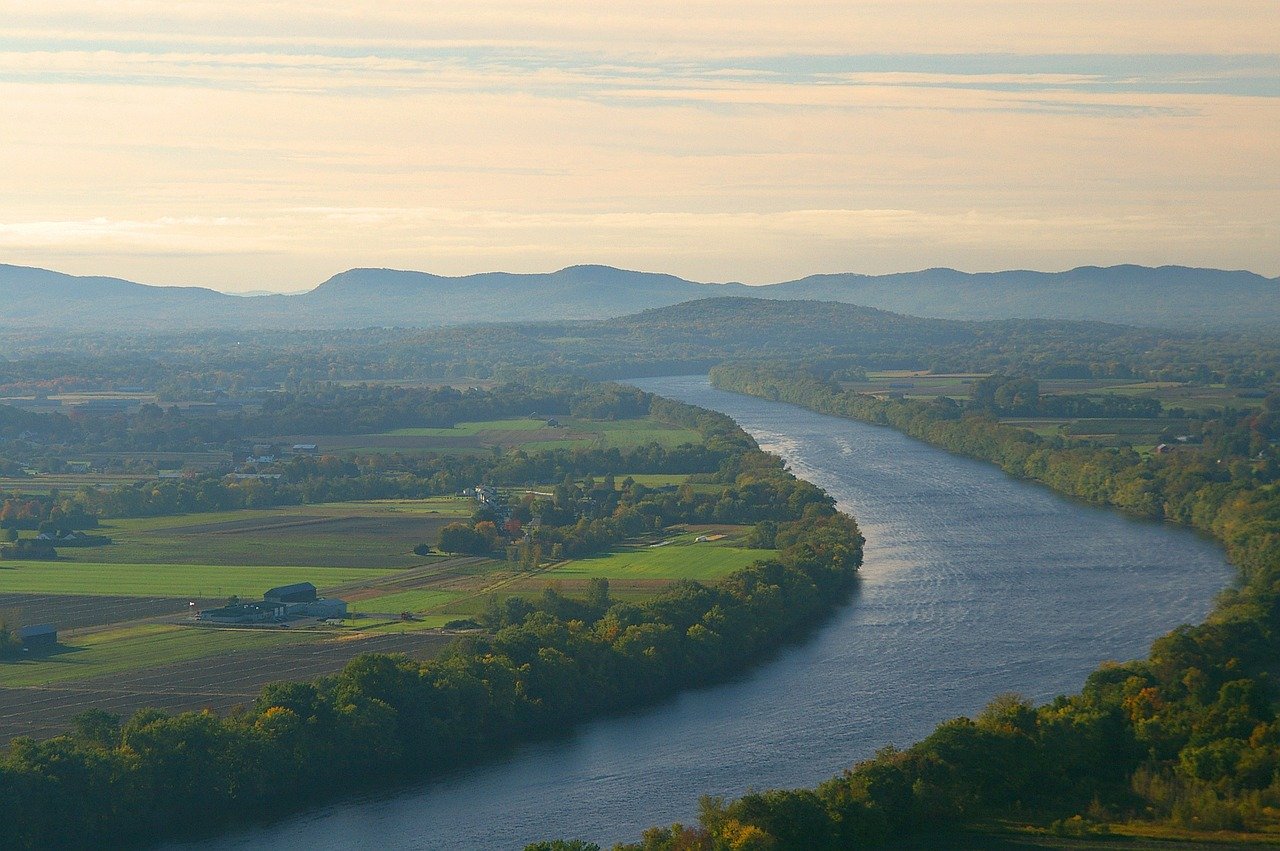 The 203 area code is a dialing code associated with the southwestern section of Connecticut; including Waterbury, New Haven, Stamford, and Bridgeport.

This codification is one of the 4 numbering plan areas that compound the Connecticut telephone network. Also, southwestern Connecticut is served by the 445 area code, which functions as an overlay for the prefix 203.

Connecticut’s economy depends on the service, health, and tourism sector. Also, the 203 area code is a State's icon because of its coverage and its importance for all the local network, which serves all institutions and telephonic services of the region. 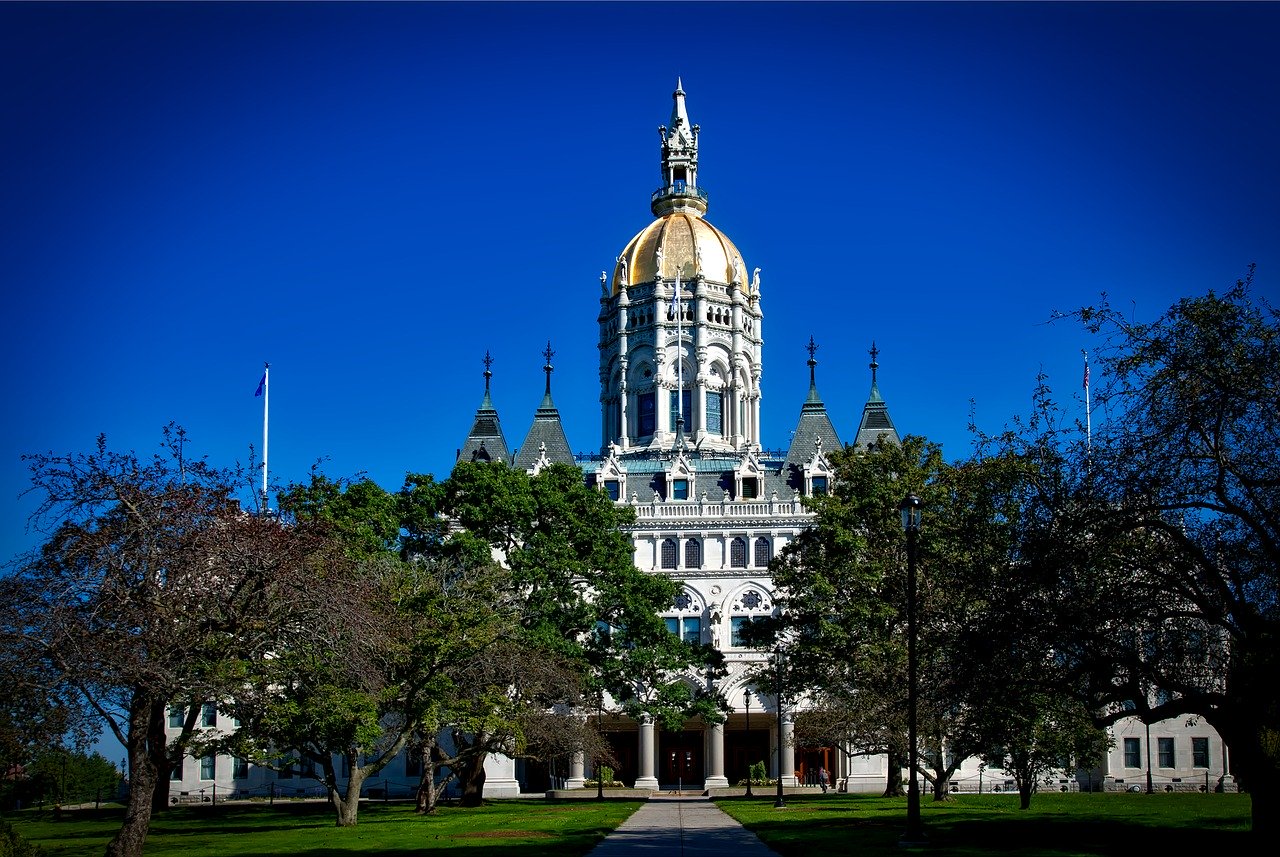 With the establishment of the North American Numbering Plan, created by AT&T and the Bell System in 1947, the entire Connecticut State received the 203 area code. This prefix remained as the only activated codification of the region for nearly 5 decades.

On August 28, 1995, the public commission of the state decided to put in service the 860 area code to avoid the saturation risk of the telecommunication system. The introduction of this new prefix reduced the service area of code 203 to Connecticut's western border, along its southern coast, to Madison, and north to Meriden.

Admitted to the union on January 9, 1788, Connecticut is the 5th state of the country. Its first settlers came from Germany; they established a small colony called Fort Hoop in Hartford at the confluence of the Park and Connecticut Rivers.

Located in the southern section of the New England region, Connecticut is the third-smallest state by total area covering 5,567 square miles and the 29th most populous of the country with around 3.55 million residents. On the other hand, its largest municipality is Bridgeport and the city-state capital is Hartford.

Southwestern Connecticut is home to the Greater Bridgeport metro area, the largest urban area of the state. This region covers nearly 625.8 square miles and owns a population estimated at 950k inhabitants. It stands out as the economic center of Connecticut, encompassing four of the state’s largest cities, such as Bridgeport, Stamford, Norwalk, and Danbury.

As we mentioned before, the Connecticut network is just constituted by 4 area codes, being the most utilized the 860 area code, which serves over 1.8 million users. This prefix corresponds to the northeastern portion of the state and was added to the network in 1995 being the second dialing code of the region.

The most recent code incorporated into the system is the 959 area code that is an overlay for the prefix 860. The 959 code started running on August 30, 2014, covering 6 of the 8 Connecticut counties including Hartford, New Britain, West Hartford, and Tolland. And out of the state, it borders the 724 area code and the 978 area code, both from Massachusetts.

3. Most Important Cities in the 203 Area Code

Incorporated as a town in 1821 and as a city in 1836, Bridgeport is a historic seaport of southwestern Connecticut. Located on Long Island Sound at the mouth of the Pequonnock River, it is part of the Greater Bridgeport metropolitan area that surrounds Fairfield County.

This municipality stands out as the largest city in terms of population of Connecticut and the 5th most populated of the New England region, encompassing over 145k inhabitants.

Renowned for its public park system, Bridgeport owns many historic districts and neighborhoods, divided into five geographic areas. One of them is the Sterling Hill Historic District, constituted by 43 urban residential structures.

Located on the northern shore of Long Island Sound in New Haven County, this city is the second-most populous municipality of the state with around 130k residents.

This coastal city is the major municipality of the Greater New Haven metro area, which encloses around 535k people and is constituted by 27 towns. New Haven is home to the prestigious Yale University that is one of its biggest taxpayers and employer.

4. Other Important Locations and ZIP Codes of the 203 Area Code

Being one of the smallest territories of the U.S. Connecticut is composed of 8 counties, 3 of them covered by the 203 area code:

How many counties cover the 203 area code?

The 203 area code covers 3 of the 8 Connecticut counties.

What is the most recent area code added to Connecticut?

The newest prefix added to the network is the prefix 959, incorporated in 2014.